Are you picking your business school for the right reasons? 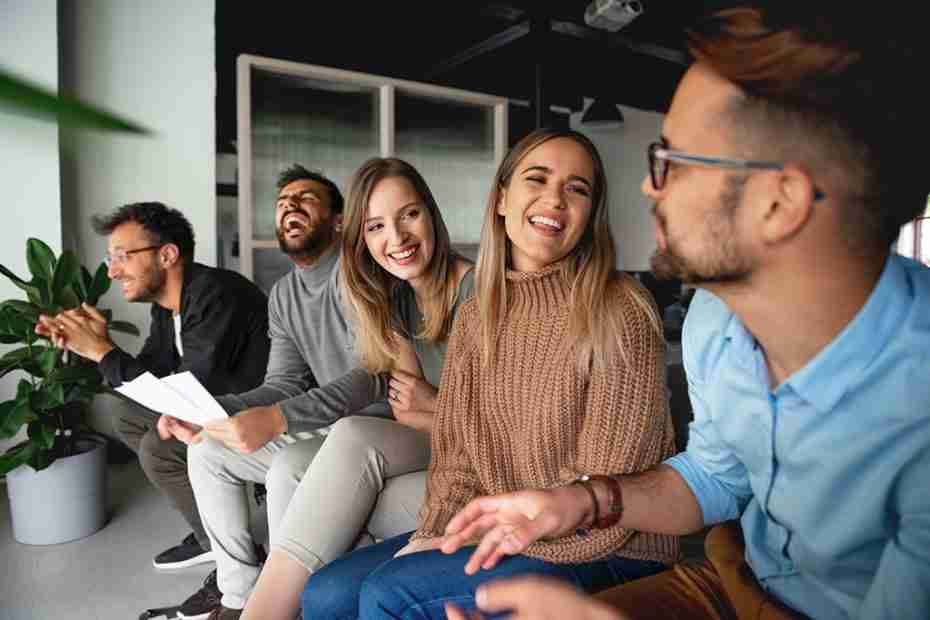 I was exchanging thoughts with an old friend from London Business School a few weeks back. Both of us are independent consultants now and we were musing about the general benefits of going it alone. He raised one point though, which is probably the only thing that stayed with me after the conversation. Waxing philosophical, he paused, looked down, looked up, and said “it’s a bit lonely at times though, isn’t it?”.

Now, if I may, I’d like to take you back to 2013, when I spent a bit over a month in Dubai working at London Business School’s Dubai Centre. I used to go to Dubai several times a year but by about week three of this longer trip I was starting to miss London. Fast forward a couple of weeks and as I was walking through Regent’s Park on my way to LBS I realised what I was missing. It was people. I knew people in Dubai, but only those who worked in my team. That was enough to get me through a few weeks, but beyond that I was missing one of the most important things to us all. I was missing connection with the people who are closest to me.

What is it we need again?

It’s clear from the conversation above that having people around us who improve the quality of our lives is important to my friend and me. It’s probably important to us all. On Maslow’s Hierarchy of Needs love and belonging sits squarely in the middle, on the third tier between safety needs and esteem. Ask any graduate who is eyeing up offers from recruiters and one of the first things they will say is impacting their decision is culture. But here’s a funny thing. It isn’t as big a factor for those who are assessing where to do their MBA.

Data from the Graduate Management Admissions Council (GMAC) is as consistent as it is clear. Year after year roughly the same results turn up in the data on candidate motivations. In the 2021 Insights on Candidate Decision Making Summary Report reputation and ranking was most often seen as most important, followed by career opportunities, and then financial concerns including fees and scholarships.  The culture of a school and the makeup of the classes were viewed as less important.

If I knew then what I know now

Ask alumni the same question and most would agree that they might have had their priorities slightly wrong. When viewed through the lens of the standard four pillars upon which the success of an MBA investment is based – brand, learning, network and experience – time after time the network is the bit that most alumni say has given them the best value since graduating. And, while they won’t mention it as a clear value-add, the experience of doing the MBA itself is what is peppered throughout their stories. Often it is these two elements in combination – who you are adding to your network, and your ability to enjoy yourself for a year or two in their company – which is critical to the expected employment outcomes, at least further down the line.

So, if you are looking at different MBA programs and are struggling to cut the shortlist down, may I suggest an alternative to Maslow’s Hierarchy of Needs. This Hierarchy of Needs is very niche; it relates only to the needs for a successful MBA outcome. Even still, it isn’t a million miles different from Maslow’s. Environment replaces physiological needs. Without an environment which is conducive to engagement then so little of what is thrown at you will stick. Instead of safety needs we have learning; we all need to stay intellectually engaged otherwise the MBA becomes irrelevant. Love and belonging is where the community is; the people who are studying with you and those who have come before you, but more than that. This is also where the values are, where you feel connected to the school. Esteem is replaced by success. The two are clearly linked as one brings the other. And finally, why even replace self-actualisation? Isn’t becoming the best you can be the reason you signed up to do an MBA in the first place?

Climbing the hierarchies to self-actualisation

Get the fundamentals right in the lower hierarchies. Choose the environment which feels right for you. Choose the curriculum and teaching styles which will satisfy your intellectual curiosity. Above all, choose the people. Speak with alumni, speak with students. Study the class profiles and ask for details if they’re not available. This is your community, your people. If you get this wrong you won’t feel connected to what you’re learning because you won’t feel connected to your class. Get it right though, and that is where the real value of your MBA is. If you are in an environment in which you thrive, learning things which pique your intellectual curiosity, and exchanging thoughts with people you can truly engage with, well you’re well on your way to your fourth tier: success. From there it’s just a matter of time – measured in class reunions – until you reach self-actualisation. It’s the community that will help you get there.

To be fair though, a decent Career Center certainly helps.

1 thought on “Are you picking your business school for the right reasons?”