The Who, Why, What and How of the Business School Interview Process:  Part II, Why 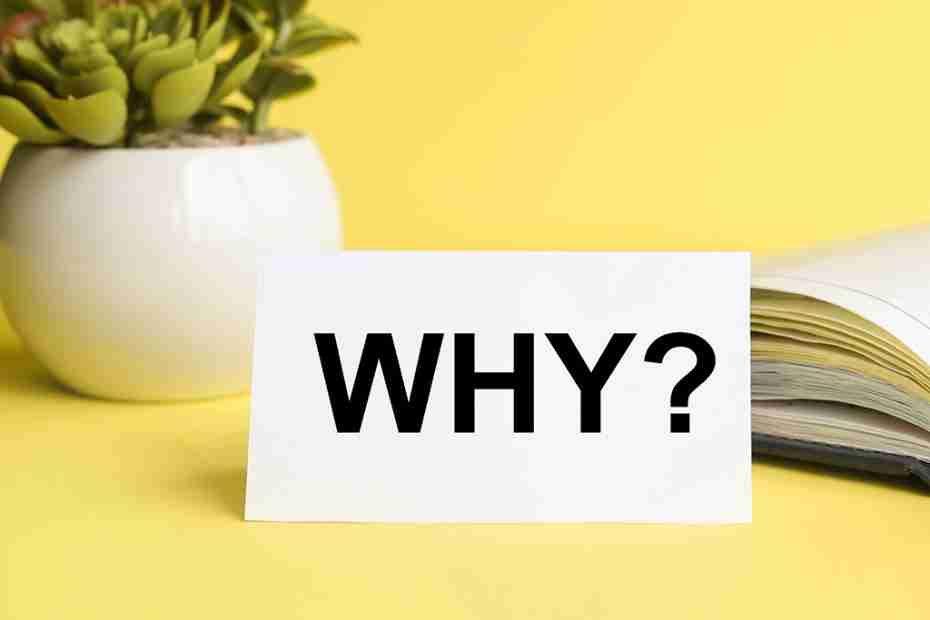 This is part II of a four-part series about the business school interview process.

Earlier this week I shone a light on a question that is difficult to answer – just who will be sitting across the desk from you during your MBA interview?  That question is difficult to answer because there is so little consistency across how different business schools manage the process.  Those of you taking notes will recall that, in the end, it doesn’t matter a great deal, provided you are able to consistently bring the conversation back to the key points you want to deliver.  Conversely, today’s topic – why you will be interviewed – seems, on the face of it, a simple question.  It turns out that it isn’t.

This isn’t necessarily a bad thing.  The fact that so many candidates go into an MBA interview thinking that it will be about what they’ve said in their application form gives the savvy interviewee an opportunity to differentiate themselves.  That opportunity comes by taking a step back and thinking about why the interview is happening in the first place.  If you get the thought process right, you get a pretty clear view of what’s in it for them.  In other words, if you know why they are interviewing you, then you have a pretty good idea of what you should say.

What do interviews achieve?

Let’s get something out of the way early on so that we can make things even more clear.  Almost all interviews are flawed.  The whole concept of the question-answer dynamic is prone to a pervasive ill that all interview training workshops seek to avoid, but rarely succeed in achieving.  Almost all interviews end up confirming bias.  Why?  It’s because of the power dynamic.  The interviewer is the gatekeeper and the interviewee is doing everything in their power to get through that gate.  To the unprepared this means saying what you think is the right thing to say.  And therein lies the problem – if the right answer is the one that the interviewer is expecting, you end up confirming biases (“that candidate was great, she said all the right things”), and you get a race to the middle ground.  If you say something out of the ordinary you risk the “wrong” answer.  And it’s a pity that so divergent perspectives are deemed wrong by a solo interviewer.

How do you avoid this?  More on that later.  But first, let’s take a step back to the original question.  Why are they interviewing you at all?  The answer becomes clear when you look at the bigger picture.  What do business schools trade in?  Well, the answer is that they are, for the most part, trying to make an impact on the wider world of business.  And they do this by taking an unpolished natural resource, imparting some knowledge, some skills, some ideas, and some confidence on that resource, and then spitting it out the other side, as a product, with the school’s brand stamped on it for life.  What else are business schools looking for?  Like any other business, the answer is money.  Where does that come from?  Fees and donations.  The second of these is important – a happy alumnus is a potential donor.  A successful alumnus inspires donations from others.

Now let’s take a look at things through the eyes of that unprepared candidate we spoke of earlier – the one who thinks the interview is all about the application he has already written.  And, sure enough, so many of the questions the interviewer asks are about exactly that.  But here’s the thing – even though it is the interviewer who is asking the questions, it is always the interviewee who is driving the interview itself.  Asking questions about what you’ve got in your application is the default.  If they’ve read your application they will already know the answers, even if you are expanding on what you’d previously written.  And they won’t be wowed by the interview.  Now if you can twist the interview so that it is about what they really want to hear – what value will you bring while you’re on the program, and what value will you bring for the rest of your life after that, well then you’re onto something.  You’ll probably know it, too, because the interview will become more obviously interesting to both of you.

That’s because you’ll be directly addressing the question of why they are interviewing you.  And if the murk has cleared a little while you’ve been reading this piece you might have seen by now that it is because the interview is all about protecting the brand.  It won’t matter who is interviewing you.  Admissions Committee members are obsessed with the concept of fit.  It is drilled into them every day, and that is because there needs to be a fundamental fit between candidate and school; candidate and wider class.  As discussed in the previous article on Admissions Committees, from the inside, if you don’t get the right fit, you get an unhappy student, an unhappy study group around that student, and then a bunch of unhappy alumni.  That doesn’t fit the “let’s-make-an-impact-and-get-some-donations-while-we’re-at-it” model.  And if it’s an alumnus who is interviewing you, well they’re even more brand obsessed as they have more skin in the game.  The reputation of their brand is on the line and they take gatekeeping very seriously.  And there’s one other thing – they are often coming from the same starting point – would I have wanted this person in my class with me?

Let’s cut to the chase.  An Admissions Committee member won’t be able to assess fit if you are just straight-batting answers about your day-to-day at work.  An alumnus won’t see you as that person they would have wanted in their class if you are just elaborating on all the successful projects you’ve been involved in.  They’ll start there, because it’s a convenient starting point – but you need to have a view of success; a view of why you should be on the program.  Why you add value.  And you need a strategy in your interview as to how you will bring the conversation around to that end goal, the compelling story of what’s in it for you, and what’s in it for them.  You’ll end up saying what they want to hear and confirming a bias, but it will be the right bias.  It will be the bias that their school is the best one for great people like you.  Always remember; the past 2, 3, 4 or 10 years of your career are important.  The next year or two when you’re on your MBA program is even more important.  The next 30 to 40 years after it?  They’re the most important of all.