What do you have in common with the stars at Wimbledon? 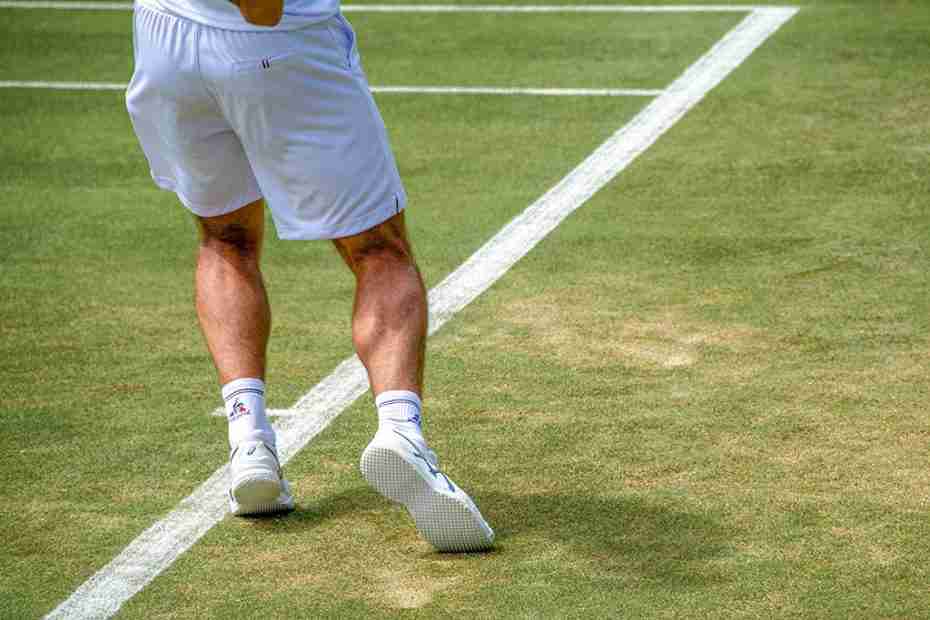 What do you have in common with Roger Federer, Rafael Nadal, Novak Djokovic, and Venus and Serena Williams? On the face of it, probably not much more than the superficial or incidental. Look a little deeper, though, and you will notice something very common across us all. We’re all doing our jobs for just that little bit longer than our parents did.

Let’s focus for a minute of these tennis players. They are 40, 36, 35, 42, and 40 years of age respectively, and they are all close to the top of their games. This is unusual in a physically demanding sport like tennis where the average retirement age is 27. In the 1991 US Open two of the players making the biggest headlines were semi finalists Jennifer Capriati and Jimmy Connors. Capriati was 15 and Connors turned 39 during the tournament. Of the two performances, it was Connors’, at 39, which was far more surprising.

As we draw to the close of Wimbledon for this year both Nadal and Djokovic remain in contention. The numbers show that these two more experienced players are not alone on the ATP and WTA tours. A 2018 study by Tennishead Magazine found that in 1988 the world’s top 100 men and women were aged on average 23.74 years and 22.56 years respectively. In 2018 the average ages had risen to 28.26 and 25.8. An astonishing 30% of the word’s top 100 men are over 30 years of age.

Part of this is through opportunity. Improved diet and training methods have meant that tennis players have been able to stay fit for longer in their careers. But another part of it is something far less obvious. We are all living longer, and the stages of our life are changing to reflect this. And this is where you come in.

Andrew Scott, a professor of economics at London Business School tells a wonderful story about the frustrations he faced in trying to get his kids to fly the nest. If you ask around, you’ll find he’s not alone. Adult children are moving out of the family home at a much more advanced age than they did in previous decades. Other statistics also point to a shift in behaviour; the age at which the average person commences full time employment is higher now, the average age of first marriages has gone up by around a decade in the past 100 years, and, of course, people retire later now than they did a generation ago.

Why is this happening? As Andrew Scott and Lynda Gratton, a professor of management practice at London Business School will tell you, it is happening for a good reason. It’s happening because we are not only dying later than ever before, but we are healthier, on average, at every stage in life.  And one of many outcomes of this that they discuss in their book, The 100 Year Life, is that the concept of linear age is changing. Each stage of our lives is getting that little bit longer because our lives are getting longer with them. It’s why Andrew Scott couldn’t force his kids out of the house.

The other major impact is that the traditional three stage life of education, employment and retirement is also changing. We know that retirement ages are rising and will continue to do so. But what we are also seeing is that people are less likely to cover all of their education in the education phase, and then all of their employment in the employment phase. Instead, people are embarking on portfolio careers which often involve making one or more of the big three shifts – shifts in industry, function, or geography. For these big shifts to happen it is often necessary to reskill, and therefore the education phase of life is broken up, intertwined with the employment phase, and, crucially, is far more tied to it in terms of both relevance and successful outcomes.

This is almost certainly a good thing. A portfolio career allows someone to focus on the biggest of their passions to the best of their abilities when those passions and abilities are at their most impactful. People change over time and there is no reason why their focus and efforts in the workplace shouldn’t change with them. Just as importantly, your interest in and ability to excel at whatever you are learning changes over time. I think we all agree that things would be different if we had a chance to do an undergrad degree again.

Now here comes the bad news. Embarking on a portfolio career and following your passions as they change over time is a great idea, but how attractive you are to future employers in different functions or industries, or clients, or customers, or whichever stakeholder holds your success in their hand depends on how well you’ve positioned yourself to successfully adapt to change. And, as I said earlier, that really comes down to how and where you space out the different stages of your education. It will take planning, and it will need to be relevant to what you want to do. The era of the portfolio career means that, more than ever, you will need to make choices based on what your end goals are; where you want to be.

Over the next few days I’ll probably take some time to watch both Nadal and Djokovic; two players who don’t yet seem to be in the twilight of their careers despite them both being closer to 40 than 30. Advances in modern medicine, training techniques and diet have elongated their careers, along with those of Federer, the Williams sisters and others like Ivo Karlovic and John Isner. Your career has been elongated too. But tennis players have always had portfolio careers. Retiring at 27 means you have a lot of time to fill with something else that is interesting to you. And this is really what you have in common with Roger Federer, Rafael Nadal, Novak Djokovic, and Venus and Serena Williams. You also have a lot more time to fill than your parents did. Use it wisely.